Mythbusters gets to the bottom of this question.

Mythbusters: Do Pretty Girls Fart?
This video is awesome, hilarious, and kind of disgusting all in one.
Sounds like the perfect video for me.
.
I don’t care WHAT they say; I’m still convinced that pretty girls don’t fart. Only fat chicks!
.
This is an awesome video. Thanks for digging it up!
.
I don’t care she’s hot, smart, and funny
.
Obviously they do. Even pretty girls are human after all and humans fart.
Posted by The Man at 12/23/2007 2 comments:

The most expensive Christmas drink in the world...

Cognac at £105,000 a bottle that is $151,011 USD
It may be wise to ensure it's not your round when someone orders a glass of Hennessy's new limited edition cognac - which comes in at a staggering £105,000 a bottle. The Beaute de Siecle - created to celebrate a Hennessy patriarch's 100th birthday - costs a wallet-wilting £5,000 a glass. France's exclusive cognac houses have often released special bottles of their pungent spirit. Courvoisier produced 2,000 bottles to mark the millennium costing £2,500 each. 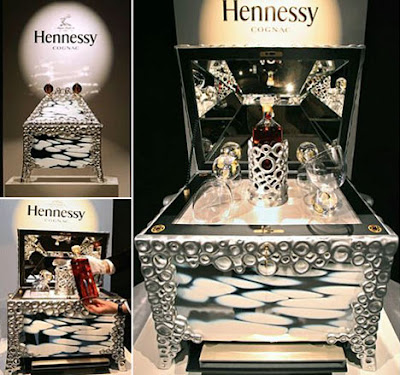 Breathtaking: Hennessy's mouth-watering cognac for sale at an eye-watering £105,000
Remy Martin then made 1.5 liter magnum of Louis XIII cognac with a 4 carat diamond attached to the bottle for £25,000.
But Hennessy's new Beaute de Siecle - or which there are just 100 bottles in existence - is now officially most expensive tipple by a very wide margin.
The cognac itself is in a Baccarat crystal bottle contained in an ornate wooden chest embedded with mirrored glass and meted aluminum. A bronze key opens the box which then triggers a concealed switch to make the bottle rise up on a velvet tray.
The drink itself is blended by Hennessy's cellar master Yann Fillioux from reserve cognacs between 50 and 100 years old. Several of the 100 bottle series have already been sold, to anonymous buyers in Asia, Europe and America. A bottle is also on display as a contemporary art work at the Galerie Nichidou in Tokyo.
Posted by The Man at 12/23/2007 3 comments:

What is the temperature where you are at? 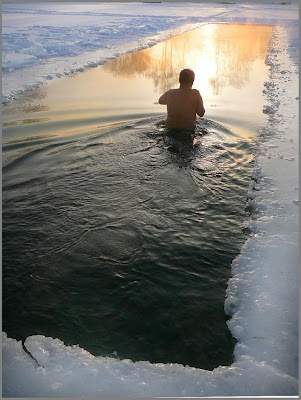 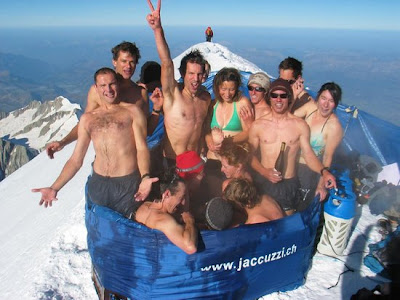 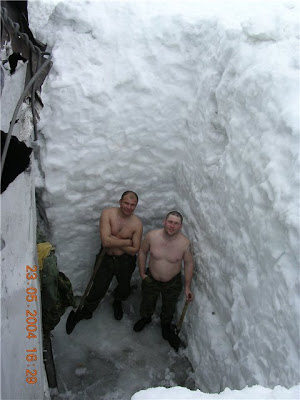 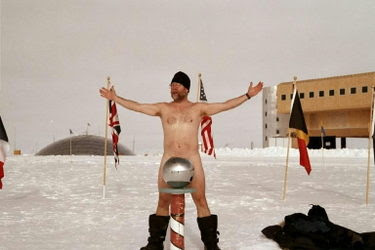 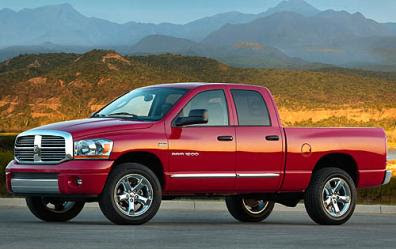 FRANKFORT, Ind. (AP) ― Paul Brant considers himself a penny pincher, but his savings in quarters and dollar coins really paid off. Brant, 70, used more than $25,000 in change to help buy a new Dodge Ram half-ton pickup truck Friday - 13 years after buying another truck with spare change. "(The old truck) didn't have four-wheel drive, and living in the country, I figured I better get a new one to help get me through the snow," he said. Brant said he was raised to be thrifty. His father always paid in cash and saved up loose change to take vacations. Brant has been storing his change for years, and estimated he had about $26,000 in coins for Friday's purchase. In 1994, he bought a Dodge pickup and a Dodge Neon using about $36,000 in quarters. "As long as you don't put your hands back in the till, it really adds up," he said. Brant stored his change in coffee cans, water jugs and piggy banks over the years, and was escorted by sheriff's deputies as he brought the rolled coins to the dealership. A Mike Raisor Chrysler Dodge and Jeep employee who sold Brant the truck said the dealership called in an armored car to count and handle the coins. "No bank wants to take them," Keith Gephart said.
Posted by The Man at 12/23/2007 No comments: 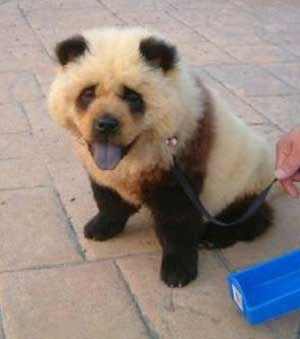 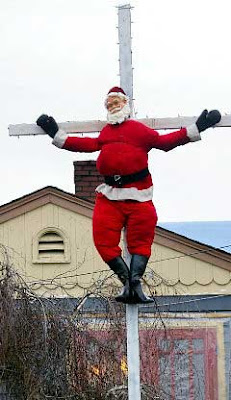 Santa Crucified by Consumerism
A Bremerton, Wash., resident is fed up with the commercial aspects of Christmas, and he's voicing his protest in the form of some unorthodox holiday decorating: Santa on the cross.
Art Conrad has nailed jolly old St. Nick to a 15-foot crucifix in front of his home. "Santa has been perverted from who he started out to be", Conrad said. "Now he's the person being used by corporations to get us to buy more stuff."
While some might be offended by the display, that's part of the plan. Conrad says he's also making a comment on political correctness and people's fears of saying what they really think.

Woman stayed at Wal-Mart for three days
A Wal-Mart shopper overstayed her welcome at the 24-hour store in Lilburn. Gwinnett County police escorted the shopper home after she stayed there for three days eating and sleeping inside the store. Because of all the Christmas shoppers, the woman was able to blend in with the carts, crowds and chaos and go unnoticed for 72 hours a week before Christmas. When asked by Wal-Mart employees why she was there for so long she simply said, 'I'm shopping.'The woman was escorted home by police after she paid for her merchandise. With news video.
Court orders man to stop screaming at small children
An Alameda County court ordered a Berkeley man on Thursday to stop screaming and glaring at small children and their parents who use a tot park next to the man's Roosevelt Avenue home. Art Maxwell, who lives next to the Becky Temko Tot Park, has been in a verbal war with parents and their children over noise levels in the park for nearly a year. Parents say Maxwell curses at their children and makes them cry, plays loud music outside while they use the park, videotapes them, and dishes out menacing stares at those who offend his peace and quiet. Maxwell contends park users are violating the city's noise ordinance and he is just trying to get some rest following a painful spinal cord injury last February.

Woman Allegedly Stabs Husband Over Gift
A woman stabbed her husband with a kitchen knife following an argument that began when she accused him of opening a Christmas present early, authorities said Friday.
Misty Johnson, 34, was arrested and charged with aggravated assault and battery, a felony, and misdemeanor domestic battery.
Click Here To Read More
Man goes missing but family do not realize for seven years
A family have reported a missing relative - seven years after he disappeared.Ian Glyn Davies, 56, was last seen in 2000 leaving the London home of a nephew. Relatives in South Wales thought he was at home near Neath but had not contacted him since. They only raised the alarm when he failed to show at a friend's funeral. A photo of the missing man has been issued, although officers say it was taken around 20 years ago.Police are looking for him in London and Wales. Neath Sgt Nikki Thomas said: "We ask Mr Davies to contact us to confirm he is safe and well."
Posted by The Man at 12/23/2007 1 comment: