This is the Fattest Cat in the world…… 35kg 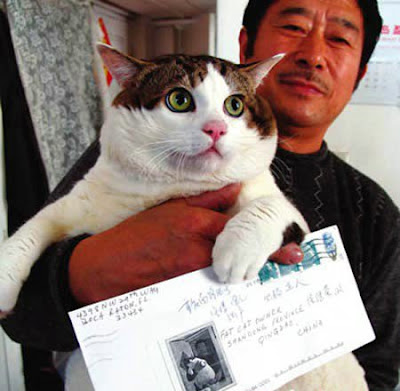 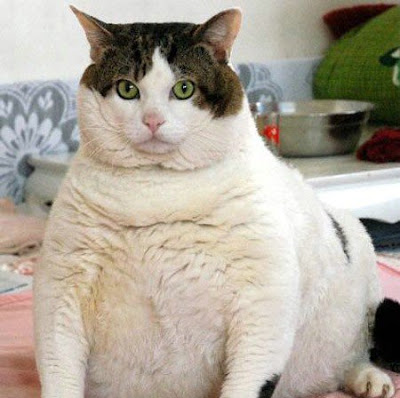 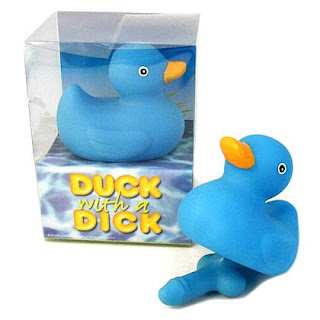 .
Bath time sure has change since I been a young kid.
.
Tattoo Jim said...
Somewhere there's a woman looking to buy a blue duckie for her bath time.
.
Posted by The Man at 2/11/2009 No comments:

There's nothing more unromantic then a pair of "Granny Underwear" 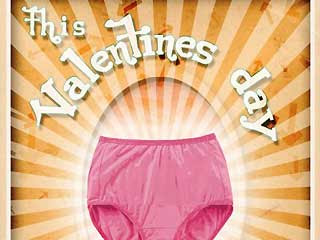 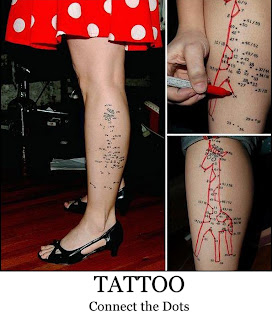 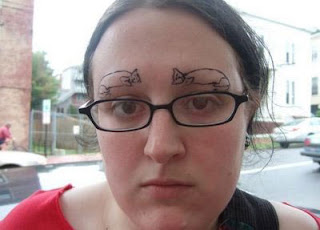 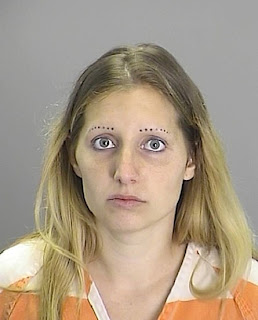 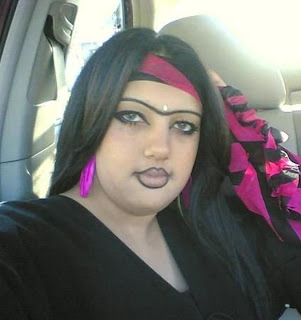 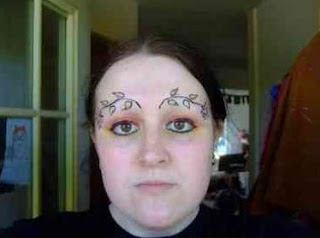 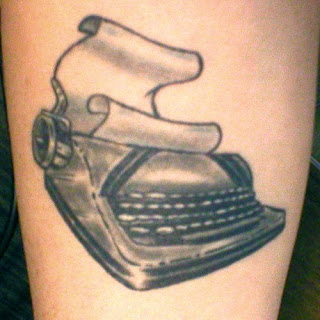 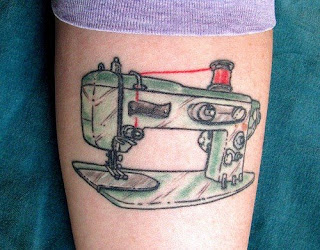 Café gone to the Toilet 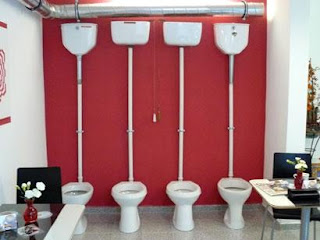 Coffee shop bosses in Vienna have installed toilets around the walls of the café to help male customers relax.
"The lavatory is one of the last places in the world where men can sit and relax without women or other distractions. We just want our customers to feel at home," said owner Stefan Holz.
The café has even been given a new name - 'A quiet place' - to reflect what's on offer to customers.
The ornamental toilets are not functional and the café is not a men-only venue - however, it's regulars are virtually all male.
"It's strange but I do actually feel more at ease when I'm sitting in here surrounded by toilets. After all, a man's toilet is his throne," said customer Andreas Reider, 44.
.
Tattoo Jim said...
Yeah, wait till the first smart ass takes a dump in one of those.
Talk about raising a stink!
.
Posted by The Man at 2/11/2009 No comments: 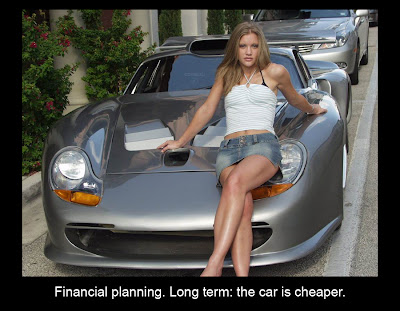 .
Tattoo Jim said...
Especially if you're already married!
.
Chris said...
Not only is the car cheaper, but if you get tired of it, you can sell it for cash, spend the cash on another car, and you'll never EVER hear from the old one again!
.
Posted by The Man at 2/11/2009 No comments:

Fight escalates when brother hits sister with dog poo
Three people were arrested after deputies said a fight started after a brother assaulted his sister with a pan full of dog poo.
Deputies were called to a residence on Princeton Road in Volusia County Monday afternoon after a report of a fight. The sister, Stacy Rash told officers that her brother Michael Rash was stuffing a pan filled with dog feces in her face and she told him to stop. The two began fighting and the brother grabbed her by the hair and began to drag her outside.
The sister said that as her brother dragged her outside, she believes she accidently hit her brother’s girlfriend Kaylee Whitrock. The girlfriend then struck the sister and the two began to fight. The brother separated the two and while the sister was being held back by the brother the girlfriend walked up and punched the sister. The girlfriend then grabbed a nearby broom and hit the sister on the head and face.
The fight was broken up when the mother of the sister and brother showed up.
.
Injured deer finds vet
A US vet was amazed when an injured wild deer burst into the building where his clinic is based.
A manager at a PetSmart store in Rossford, near Toledo, Ohio, opened a door and spotted the wounded deer outside.
The animal, which was lying in a pool of bloody snow, jumped up and ran through the just opened door, reports the Toledo Blade.
Once inside, the female deer lay down on the floor as blood dripped from her left hind leg, recalled store Manager Trudi Urie.
She called Dr Agustin Cuesta, who works in the veterinary clinic inside PetSmart, who was able to treat the deer's injury and return her to the wild.
Of all the places to run into, a pet store that has vets in it.
.
Tattoo Jim said...
Really strange stories but the one about the deer is so cool!!!
.
Golden Ticket Holder To Win Drugs
A film company has offered a bag of potent cannabis as a prize to the person who finds a Willy Wonka-style golden ticket.
Revolver Entertainment is hoping the marketing technique will increase sales of The Wackness, starring Sir Ben Kingsley, which is released on DVD on Monday.
Hidden inside one of the DVD boxes is a ticket which entitles the "lucky winner" to a trip to Amsterdam, where they will collect their skunk.
.
Posted by The Man at 2/11/2009 No comments: