Could this be the Perfect Butt 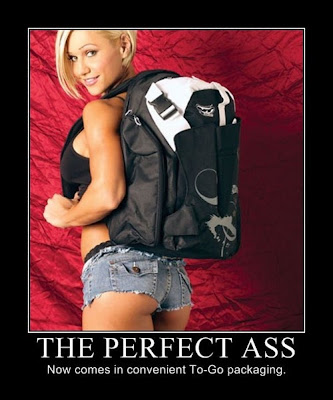 You See What I See 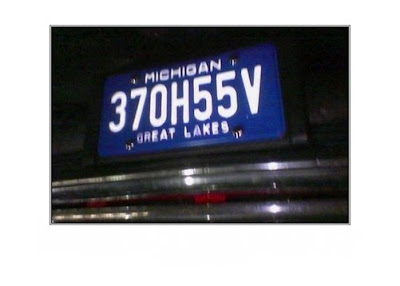 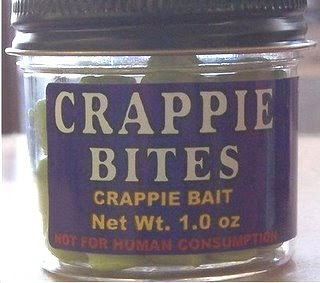 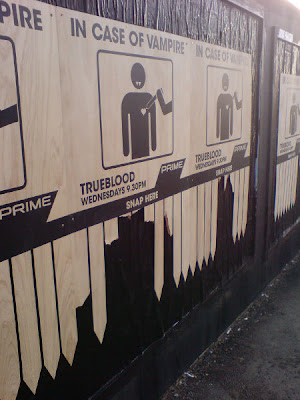 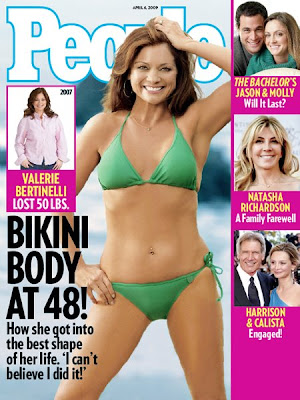 Police in League City, Texas, say a hit-and-run driver in a fatal crash apparently left a note expressing remorse near the victim's body.

An investigator who asked to be identified only as Detective Aldridge said Tuesday that no arrests have been made in the death of 34-year-old Maurice Jones.

The note was scribbled on paper from a spiral notebook. Aldridge says the note may have been written by a woman but he declined to reveal more details.

Jones' body was discovered in a ditch Sunday morning, hours after he got off work at a fast-food restaurant and was walking home.