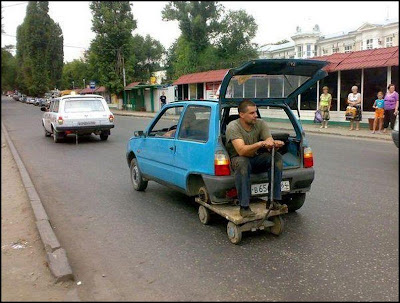 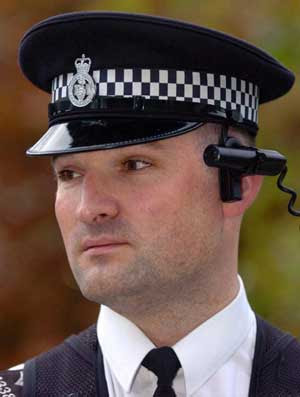 The latest crime-fighting gadget, a cigar-sized camera attached to a police helmet, has gone up in smoke after problems with its batteries setting on fire. The £1,700 devices, which are strapped on to helmets or under caps, record video and sound as evidence to present in court and were introduced nationwide in a £3 million Home Office scheme two years ago. However, frontline officers now want reassurances that they are not in danger of a hair raising experience because of faulty wiring in the devices' chargers.
The battery packs to at least two of the cameras being used by Metropolitan Police officers started smoking while being charged. The chargers concerned had been withdrawn, and Scotland Yard is now in discussion with the manufacturer about replacements. Peter Smyth, chairman of the Met Police Federation, representing more than 30,000 rank-and-file officers, said: "We are totally in favor of new technology that improves our evidence gathering capabilities as long as it is safe and easy to use. There is a concern if the equipment puts officers in danger."
.
Posted by The Man at 8/02/2009 No comments:

Cover your ears.
A brave audience kept their distance Saturday as a group of ear-splitting contestants tried to break the Guinness Record for the loudest scream.
.
Posted by The Man at 8/02/2009 No comments: 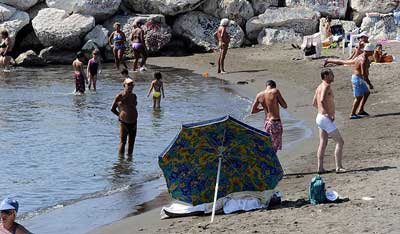 A man lies dead on a beach as sunseekers carry on their fun around him.
The 73-year-old man died in the water and paramedics were unable to revive him.
They covered him with a blanket and a beach umbrella until his body could be taken away - to the indifference of crowds on the sands in Naples, Italy.
.
Posted by The Man at 8/02/2009 No comments: 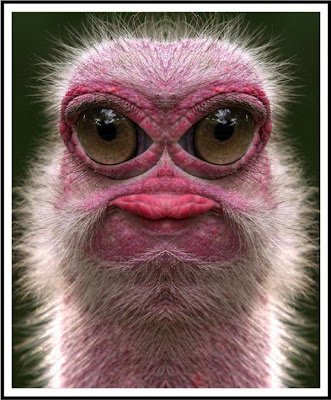 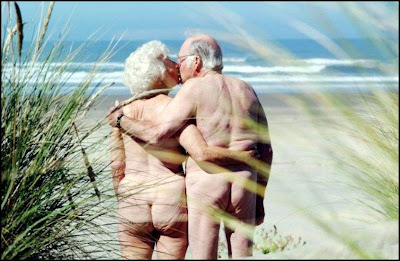