Labels: In The News, Nature, Pictures

But who knows how to read it; unless you are old 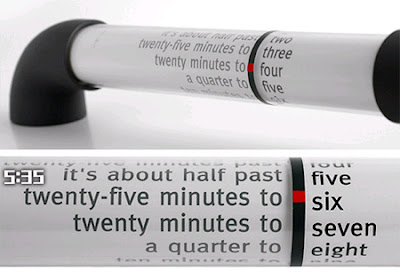 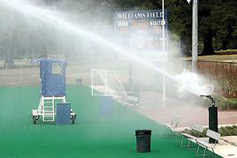 It’s not even real grass.
But in the midst of what may be the worst drought ever in North Carolina, Duke University and the University of North Carolina at Chapel Hill are watering the synthetic turfs used by their field hockey teams.
The International Hockey Federation insists.
The universities are not breaking any rules. But like clockwork, as residents in Durham and Chapel Hill see their plants and lawns wither, the sprinklers go on at the UNC-CH Francis E. Henry Stadium and at Duke’s Williams Field.
Brad Schnurr, a Chapel Hill contractor who does work in Durham, saw the sprinklers go on one afternoon recently at Duke and drove around the block to make sure he was not seeing things.
“Sprinklers aren’t even the right kind, they’re like fire hoses,” Schnurr said.
“I was like, ‘What is that?’ I couldn’t believe it.”
The International Hockey Federation requires the college teams to saturate the synthetic turfs before each practice and all games.
Full Article
Posted by The Man at 10/24/2007 No comments:

It only takes one time 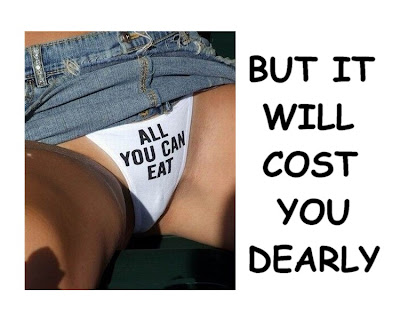 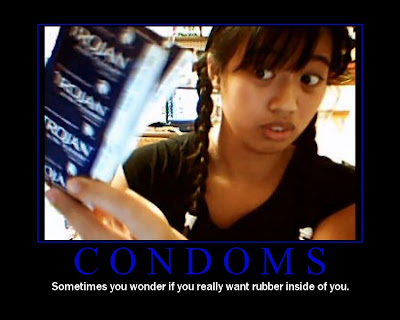 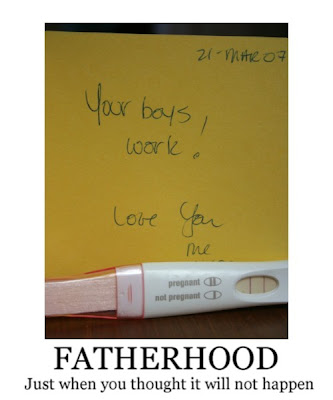 The Degree of Success 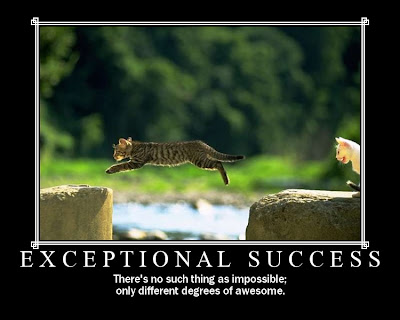 A DUMB ASS Lets His Car Roll Away At Pump

Damn nice ones at that 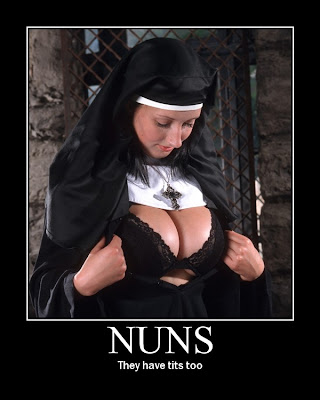 Things turn from bad to ugly when cosmetic surgery fails 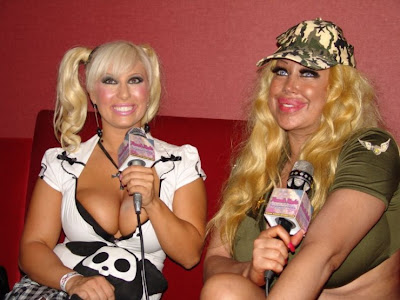 Thieves Target Cashless Bank
Two men failed to read an obvious sign stating that there was no cash on the premises when they attempted to rob the Tjustbygdens Sparbank in Sweden.
The men, armed with a handgun and a crowbar, refused to acknowledge that it was a "cashless bank" and conducted a thorough search behind the counter before apparently becoming frustrated and leaving, The Local reported Monday.
Click Here To Read More

Teens' Wild Ride Ends At Zoo
A stolen pickup carrying four Germantown teens - including two in the bed of the truck, one tossing firewood at pursuing squad cars - sped as fast as 95 miles per hour during a chase that ended when the pickup crashed through the exit gates of the Milwaukee County Zoo and into a police car, authorities said Monday.
The driver and one of the passengers were immediately taken into custody by officers from the five law enforcement agencies involved in the chase. But the other two teens fled on foot and made it back to Germantown - in a taxicab.
Click Here To Read More

Girlfriend stabs lover while tied-up during sex
A woman who stabbed her tied-up lover so she could drink his blood has been sentenced to 10 years in prison. Tiffany Sutton told Judge David Udall that she was sorry for the incident and said she never meant to hurt anyone, but received the stiff sentence anyway after he called the crime especially heinous. Sutton, 24, pleaded guilty to aggravated assault in August. She was arrested by Tempe police in February after she repeatedly stabbed her lover during an alcohol- and drug-fueled sexual tryst. According to police reports, the victim, 46-year-old Robert McDaniel, agreed to be tied up during sex but became alarmed and asked to be untied when Sutton pulled out a knife and said she liked to drink blood. Sutton then attacked him, slicing his leg, puncturing his arm, shoulder and back and cutting his neck and stomach. When he escaped, she chased him with a pickax. » Article here

Soccer mom charged after attacking coach with lawn chair
A soccer mom angered over being dropped from the team e-mailing list for game-day directions was arrested after slamming a metal folding chair across the face of her daughter's coach, police said Tuesday.Schwarzman, 67, who suffered a cut to the lip and cheek in the attack, said Vigil is telling "a total lie," referring to her defense. Vigil said she approached Schwarzman after the game and asked why he stopped e-mailing her directions to visiting games. He responded with a torrent of curses, she said.Schwarzman admitted he made a negative remark about the woman being a single mother with two daughters, ages 12 and 10. But he said he tried to avoid the confrontation by walking to his car. Vigil followed, picked up a nearby folding chair, and in view of her daughter, "slammed me in the face with it three times," Schwarzman said. "I never touched her." » Article here
Posted by The Man at 10/24/2007 No comments: