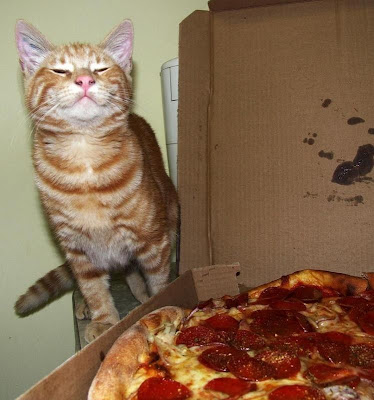 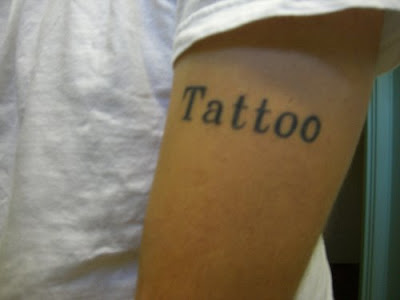 How to Make an Exploding Drink 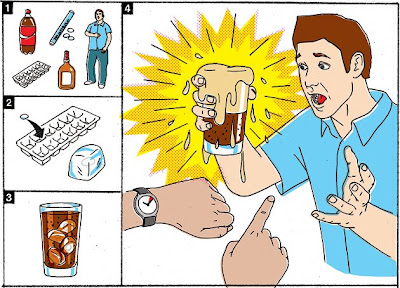 1. Shop
Buy the ingredients at your corner store: 2 liters of Diet Coke (warm, diet only because it isn't sticky), one pack Mentos candy (mint), and some rye whiskey (cheap)... Manhattans also call for a splash of sweet vermouth and 2 small dashes Angostura bitters
.
2. Prep
Fill an ice tray so that each section is half full of water and stick it in the icebox. Once all of the half-ice cubes have frozen, fill them up to the top placing one candy into each cube. Freeze again.
.
3. Mix
Combine four cubes and 8 oz. of Diet Coke. Top with 2 oz. of whiskey. The Vermouth and bitters are optional but necessary for an authentic taste. Of course, Manhattans don't actually ever make use of cola or soda so authenticity has already been sacrificed to the prank. Garnish with a naive smile and serve. Wait five minutes.
When the ice melts enough to expose the dense candy's gum arabic to the cola, it'll erupt like a fifth-grade science project.
.
Posted by The Man at 6/07/2009 No comments:

Little Leaguer Drills Coach In The Head With Ball

Monkeys Jump On Hood, Gets It On 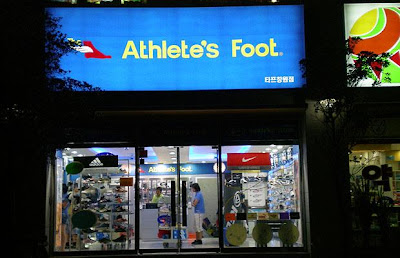 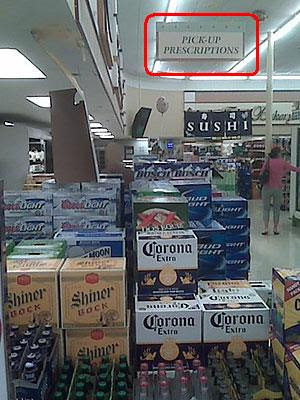 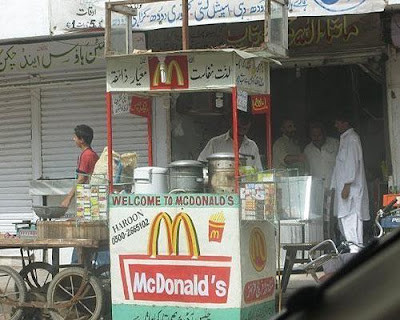 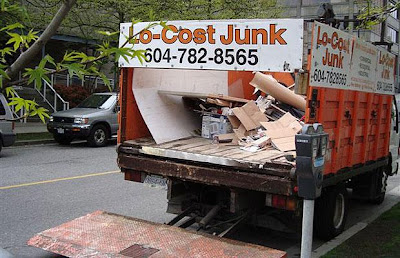 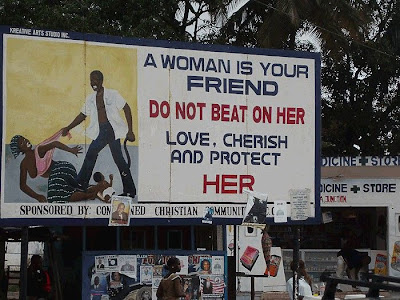