The plate hate debate hit just this month and Keith Wagner can't figure out why.

Someone else's interpretation had the DMV putting the brakes on this bumper billboard.

Keith got a letter telling him to turn in his tags because, "someone said is says 'go to hell' and I said 'no it doesn't'," said Wagner.

"Someone says it says 'go to hell'. It says go to 11," said Keith referring to a scene in the movie "This Is Spinal Tap".

So far, it's not a good enough explanation for the DMV.

"The question is that reasonably would it offend a number of people?" said Steve Haskins, DMV.
http://cbs4.com/watercooler/watercooler_story_170162504.html

The deer must not heard about yielding for traffic before crossing the road.

For all the young people there is a movie that was made that all books were ban.
They had a special fire brigade that went to where ever the books were and burned them.
The name of the movie is Fahrenheit 451 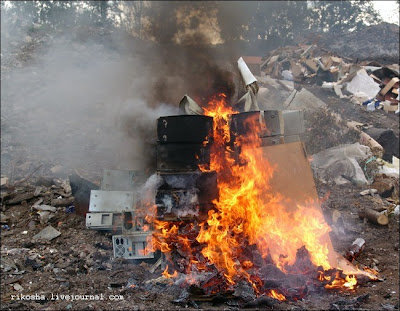 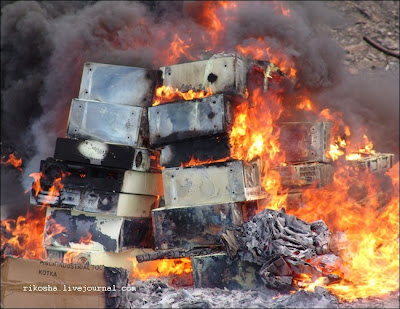 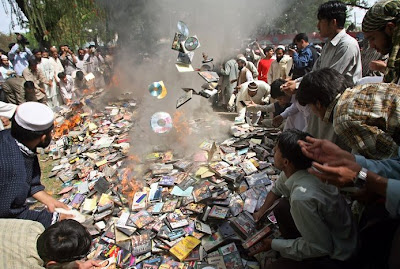