Children at a brick factory in Fatullah.
For each 1,000 bricks they carry, they earn the equivalent of 0.9 USD.
. 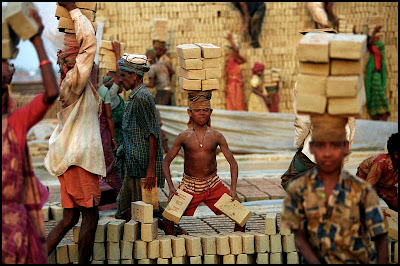 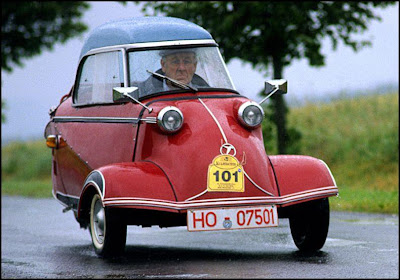 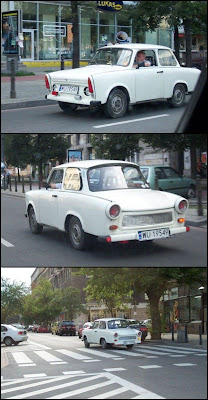 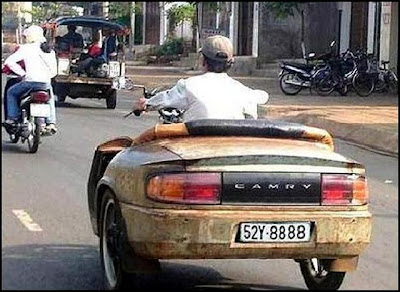 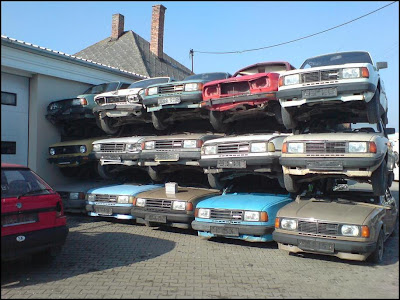 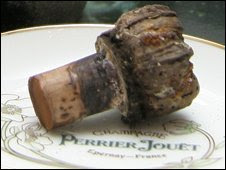 The world's oldest champagne, bottled before Victoria became Queen, is still drinkable, with notes of "truffles and caramel", according to the experts.
No one died from drinking the 184-year-old champagne.
An "addictive" bottle of 1825 Perrier-Jouet was opened at a ceremony attended by 12 of the world's top wine tasters.
Their verdict: the 184-year-old champagne tasted better than some of its younger counterparts.
There are now just two 1825 vintage bottles left - and Perrier-Jouet has no plans to open them soon.
. 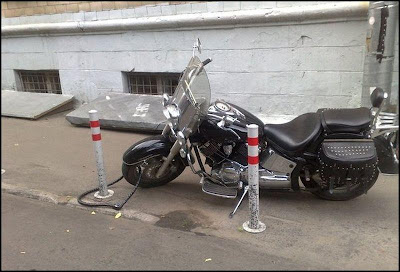 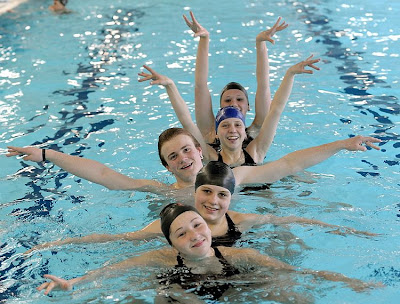 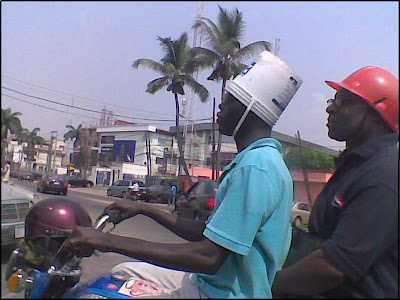