Not all women are innocent when it comes to rape

Survey says – Some women should take the blame of being rape victims
A majority of women believe some rape victims should take responsibility for what happened, a survey suggests.
Almost three quarters of the women who believed this said if a victim got into bed with the assailant before an attack they should accept some responsibility.
One-third blamed victims who had dressed provocatively or gone back to the attacker's house for a drink.
More than half of those of both sexes questioned said there were some circumstances when a rape victim should accept responsibility for an attack.
.
Woman who cried rape after having sex walks free from court
A 21-year-old woman who made a false accusation of rape in a bid to claim thousands of pounds in compensation escaped a jail term today.
Just over a week after making the allegations, she contacted the Criminal Injuries Compensation Authority, hoping to be awarded up to £7,500.
A jury found her guilty of perverting the course of justice and she was today given a 12-month jail sentence, suspended for two years.
.
Posted by The Man at 2/15/2010 No comments: 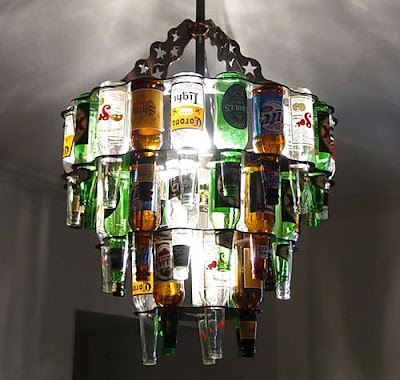 Time To Eat The Dead Body

The dead body cake is the likeness of the deceased 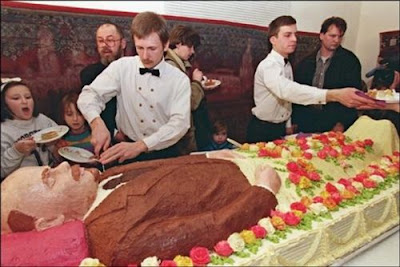