Pee at own risk next to the third rail. 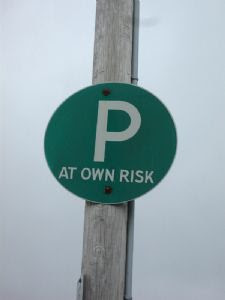 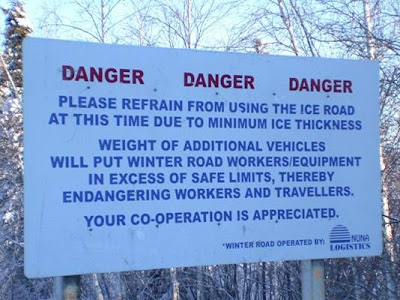 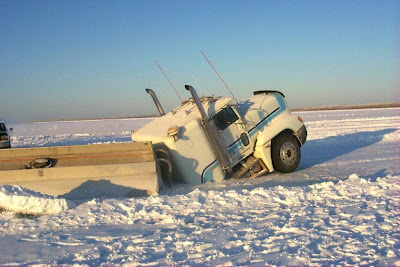 No way I’m a virgin 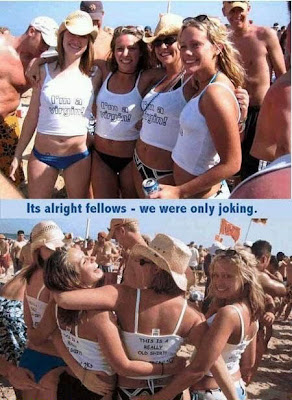 Guy snaps his opponents leg in half.

Testicles on the menu with a nutty cookbook Squeamish men look away now: a Serbian chef is bringing out a no-holds-barred guide to cuisine with a twist: The Testicle Cookbook: Cooking With Balls.
Hailed as the world's first testicle recipe collection by e-book publishers YUDU, the cookbook includes author Ljubomir Erovic's favourite dishes, like testicle pizza, battered testicles and and barbecued testicles and giblets.
The e-book, available for download from the internet, comes with handy video guides showing the Serb peeling the skin off testicles and slicing them up into bite-size chunks.
Several different animals, including stallions, ostriches, bulls, pigs and turkeys, get the Erovic treatment.
A "very sharp knife" is needed for traditional style testicles, which get boiled, cut up and deep fried in hot oil.
Mr Erovic, 45, may be self-taught in the art of testicle cuisine but his 20 years of "cooking with balls" make him a world authority in the field.
"The tastiest testicles in my opinion probably come from bulls, stallions or ostriches, although other people have their own favorites," he said.
"All testicles can be eaten."
Posted by The Man at 10/02/2008 No comments: