Two days ago I did a cat and now it's a dogs turn. 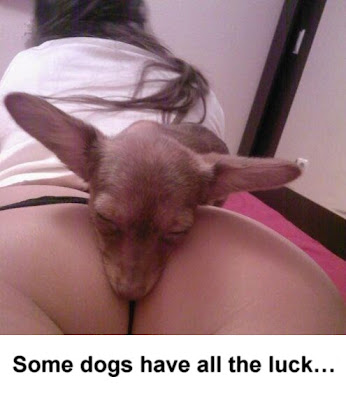 .
The Accomplice said...
That pisses me off....
.
Did you notice what country their from?
I think it's China enough said...
.
BlackCrypt said...
Smoke 'em if you got 'em!
.
Anonymous said...
As a 45 year old woman who's been smoking for 30 years and desperately trying to quit this is tragic, just horribly tragic.
.
Posted by The Man at 2/06/2009 No comments: 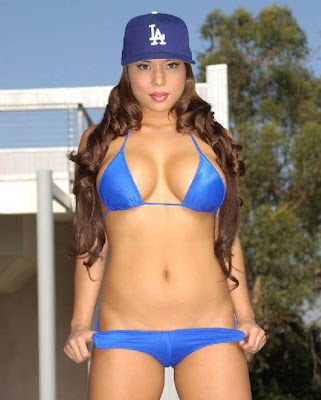 Florida Man Issued More Than 50 Traffic Citations in One Day
A Boynton Beach Florida man has been arrested on more than 50 traffic citations — all in one day.
Boynton Beach police said 46-year-old Elvis Alonzo Barrett fled from police trying to stop him for a traffic violation Thursday morning. Police said he ran through red lights, crashed into another car and a fence.
.
L-test hell for S Korean driver
A South Korean grandmother has failed her written driving test 771 times.
Police in the city of Jeonju said the 68-year-old woman has taken, and failed, the written test repeatedly since April 2005.
She failed the exam once again on Monday but has said that she will continue trying.
The woman, identified only by her family name Cha, has repeatedly scored between 30 and 50 marks, below the pass mark of 60 out of 100.
The Korea Times reports that Mrs Cha sells food and household items door to door at apartment complexes.
She currently carries the items in a handcart, but thought that she might need a car for her business.
Police estimate she has spent more than four million won (£2,000) to take the written test, with each test costing 6,000 won, in addition to other expenses.
"I feel sorry every time I see Cha fail. When she passes, I'll make a commemorative tablet myself and give it to her," says Park Jung-seok, a traffic police officer.
Mrs Cha has said that she will be back for another attempt. If she passes, then she can begin the practical test.
.
Man in wheelchair reportedly flashes Des Moines driver
A Des Moines woman told police that a man in a wheelchair exposed himself to her in the parking lot of an apartment complex. The suspect has not been identified and no arrests have been reported.
The 20-year-old woman said she was dropping off a man at the apartment complex in the 2800 block of Douglas Avenue about 1:15 a.m., on Wednesday. The woman told police she saw the man in the wheelchair in the lot. She asked him where he was going and if she could give him a ride.
Police said in a report that the man told her it was none of her business where he was going.
He allegedly wheeled himself over to her car window, locked his wheelchair, lifted himself up on one leg and exposed himself to her. He then thrust himself against the driver's side window. The woman reported the incident about 20 hours later and told police she would like to pursue charges.
.
Pregnant 14-year-old six times over drink drive limit
A pregnant 14-year-old driver was allegedly six times over the legal alcohol limit when she was pulled over in Whangarei on Tuesday night.
Acting Sergeant Kevin Crawford told the Northern Advocate the girl, who was four months pregnant, was stopped after her driving caught police attention.
She allegedly gave a false name and had difficulty spelling it.
She was forbidden to drive and taken to Whangarei police station, where she recorded a breath-alcohol level of 828mcg. The legal limit for drivers under 20 is 150mcg and driving licences are not issued to people under 15.
.
Posted by The Man at 2/06/2009 No comments:

It's udder-ly cold out there 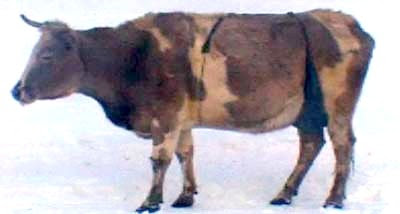 HOLY cow! These farm animals are so cold they're wearing bovine BRAS to keep warm.
The nippy winter weather in Russia at the moment is so extreme farmers in Oimyakon have been forced to make their cows wear protection.
Local civic leader Rustam Krivoshapkin said: "All the cows in the village wear them.
"The bra protects them from getting their udders completely frozen up.
"They all seem to like it because it can't be nice to have such cold teats.
"They come in all sorts of different colours and they are all made of very warm thermal warm material, like fleeces," he added.
In the depths of winter, the temperature in Oimyakon often plunges to -64C.
VIDEO
.
Posted by The Man at 2/06/2009 No comments:

Just for those who were wondering 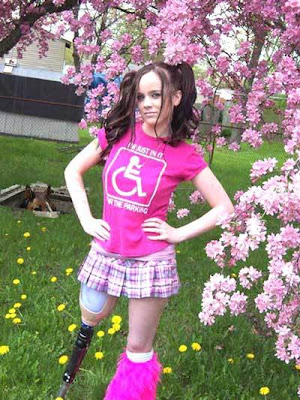 The pic of the girl is old (but real), the underground horse thing isn't new either, it's a derivative of the "ceiling cat" phenomenon of a few years back. 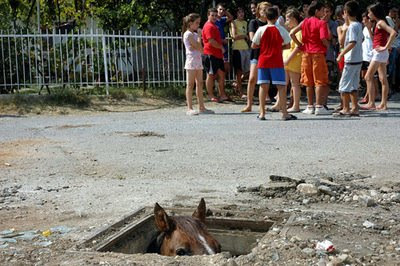 This picture is called the sewer horse.
. 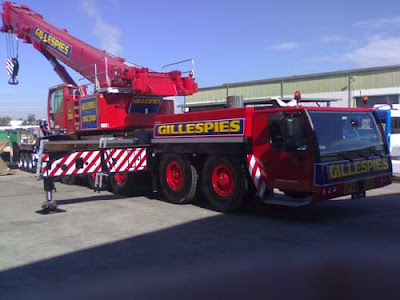 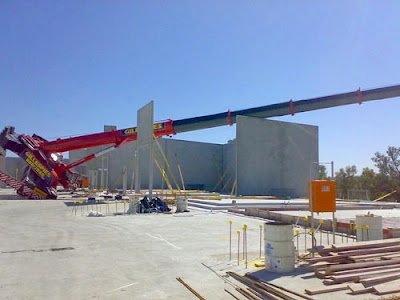 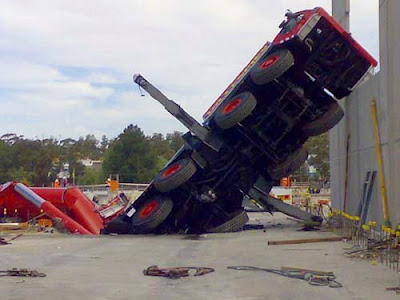 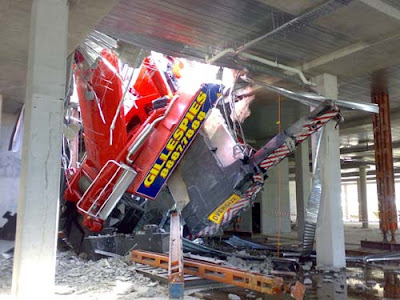 Nikita Lynn is one Lovely Brunette 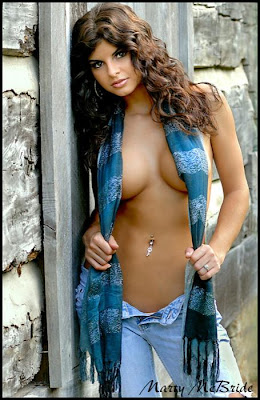 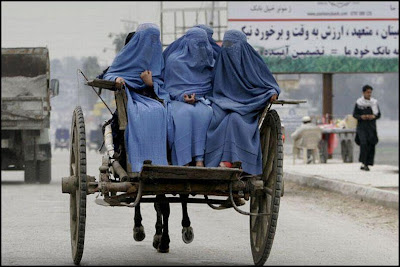 Girls are good Con Artists
In a train compartment, there are 3 men and a ravishing girl.
The four passengers join in conversation, which very soon turns to the erotic.
Then, the young girl proposes,
"If each of you will give me $1.00, I will show you my legs."
The men, charmed by this girl, all pull a buck out of their wallet.
Then the girl pulls us her dress a bit to show her legs.
Then she says, "If each of you gentlemen will give me $10.00, I'll show you my thighs,"
and men being what they are, they all pull out a ten dollar bill.
The girl pulls up her dress all the way to her legs in full.
Conversation continues, and the men, a bit excited, have all taken off their coats.
Then the young girl says, "If you will give me $100,
I will show you where I was operated on for appendicitis."
All three fork over the money.
The girl then turned to the window and points outside at a building they're passing.
"See there in the distance. That's the hospital where I had it done!"
.
Posted by The Man at 2/06/2009 No comments:

The most advanced pool table in the world, the G-1 features a glass and resin playing structure and striking modern design.
The patented transparent playing surface replaces the traditional felt but allows the balls to roll at the same speed.
Bumpers, pockets and playing area are built to international standards, so you can play your game the same, with more style.
The minimalist modern frame features integrated ball return allowing pocketed balls to be seen through the transparent top.
.
.
For more Information
.
Posted by The Man at 2/06/2009 1 comment: