You can't be too careful 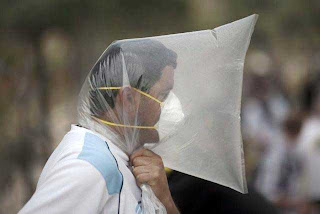 Turkish ice cream – It’s a treat and a show

According to a criminal complaint, a 12-year-old child went to the Coralville Police Department and told officers her mother gave her narcotics to use  Which was later to be known as marijuana and 2C-B, otherwise known as Nexus, a club drug similar to MDMA, also known as Ecstasy.
The child also reported that her mother tried to make the girl shave her head in an attempt to make it impossible to test her hair follicles for evidence of drug use.
. 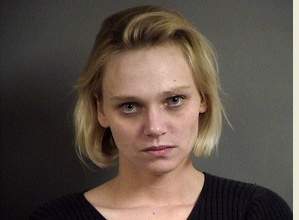 .
Police arrested the mother, Victoria Michelle Ekwall, 32, of 3701 Second St., on a charge of child endangerment.
When asked if the allegations could have been fabricated by an upset child, the investigating officers and officials from the Department of Human Services believe the allegations to be credible.
.
Posted by The Man at 5/04/2011 No comments: