A fine is just the beginning of what an arrest for drunk driving can cost even if you do not have an accident or harm anyone, according to an article by MSN Money's Christopher Solomon called, "DUI: The $10,000 ride home."
When you add up the total costs involved, even a first-offense DUI can total more than $10,000 over the next few years. For repeat offenders, the cost increases dramatically. 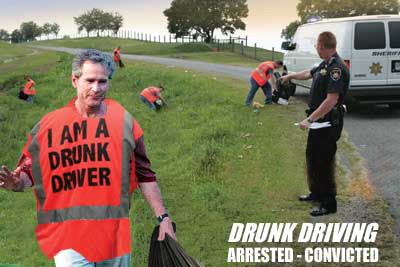 The new CBS reality show Kid Nation is generating the most buzz out of any of the new fall shows. Lots of people are trying to find out more about the controversy surrounding the conditions on set for the kids. We think the show put forth a genuine challenge and the kids rose to meet it. You be the judge. (Premieres Wednesday, Sept. 19)

NBC's Bionic Woman is No. 2 on the Yahoo! TV Buzz list, giving this fresh take on a classic TV series more than a fighting chance at being a success. Who can resist hot chicks who kick butt? (Premieres Wednesday, Sept. 26)

The new ABC comedy Cavemen rolls in at No. 10 on the Yahoo! TV Buzz list. We hope this puts an end to the nasty rumor that cavemen don't get any respect. (Premieres Tuesday, Oct. 2)

Girl’s soccer team disciplined for urination prank
They may have thought it was just a prank, but two local schools aren't laughing at the hi-jinks of a girl's soccer team.Some Holliston High School players decided to urinate on their rivals' soccer field.School officials said the field has been disinfected and no matches should be disrupted.Holliston's principal would only say that "appropriate" disciplinary action was taken and refused to discuss the case further.

California Carpenter Can Work In The Buff
A carpenter caught hammering nails and sawing wood in the nude has been found by a judge to be not guilty of indecent exposure.
Alameda County Superior Court Judge Julie Conger ruled Thursday that although Percy Honniball of Oakland was naked, he was not acting lewdly or seeking sexual gratification.
Click Here To Read More

Crowd Watches As Thieves Raid Fountain
Two young Romanian men were arrested at Rome's most famous fountain as they allegedly fished for coins with magnets as a crowd of tourists watched.
Police said the pair removed about 800 euros ($1,102) worth of change from the Trevi Fountain, the Italian news agency Ansa reported.
Click Here To Read More

Police detail driver's bizarre accident spree
A Worcester man who was involved in two crashes on Interstate 89 on Saturday has been ordered not to drive and to undergo substance abuse screening. Fifty-one-year-old Don Robar pleaded not guilty to the charges on Tuesday and was released after spending the weekend in jail. According to police affidavits, Robar is accused of being under the influence of crack cocaine and inhaling a computer keyboard cleaner while he was driving. Police say he hit a car in Middlesex and later went off the road and struck and rock ledge, causing his vehicle to ignite into flames.
Posted by The Man at 9/10/2007 No comments:

Why be a "Smart Ass" 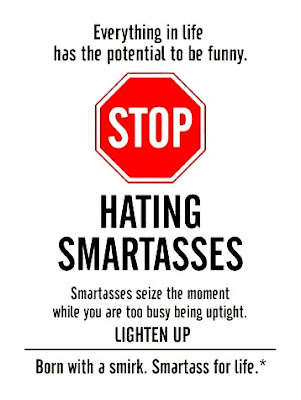 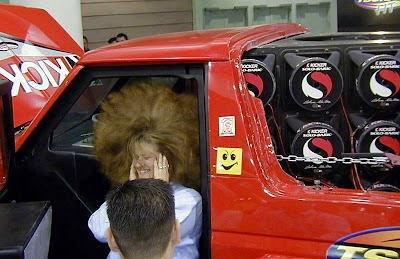 Have a Good Day with the Girls Next Door 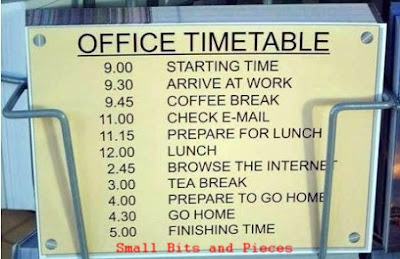