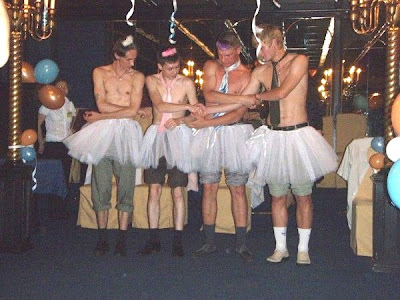 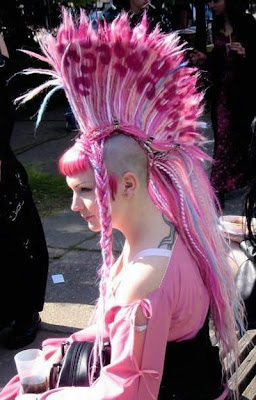 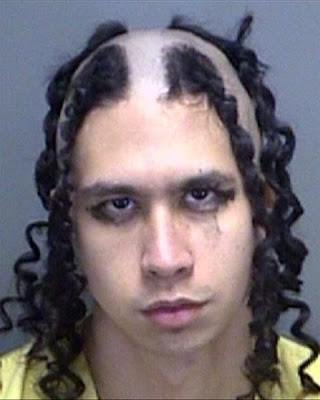 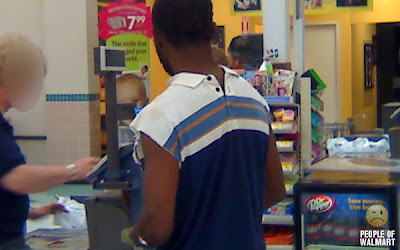 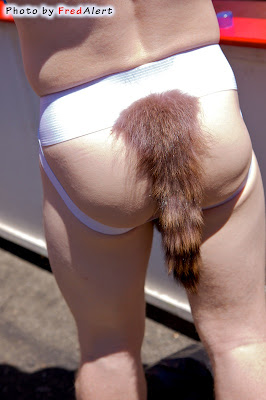 Officer's Gun Sticks To MRI Machine
An off-duty Jacksonville Sheriff's Office deputy was hurt Wednesday when her hand was trapped between her police-issued Glock handgun and the powerful magnet inside an MRI machine.
Police said Joy Smith was in the MRI room with her mother when she apparently forgot about her gun, which was pulled by the magnetic force of the machine, trapping her hand between the gun and the MRI.
Smith was able to free herself, but the gun remained stuck for hours while the machine was powered down, which takes 24 hours. Jacksonville Beach police said Smith's hand was injured and she had difficulty bending her thumb, but it was not known if she sought medical treatment.
VIDEO
.
Driving Drunk?
Bad.
Drunk Driving & Texting?
Very Bad.
Crashing into a deputy's home while driving/texting drunk?
Worse.
He faces a DUI charge, but investigators say the crash that led to his charges was caused by texting while driving.
According to the Florida Highway Patrol, the crash happened early Sunday morning around 1:30 on State Road 49 west of Ft. White.
The FHP says Rodney Troy Whitley, 41, was driving southbound and was texting. As he did so, his van drifted across the far lane of the road and hit a fence in someone's yard.
The van went through the fence and through the yard until it hit the house, where it came to rest. The Gainesville Sun is reporting that the house he hit is owned by a Gilchrist County deputy and her husband. The deputy and her husband were sleeping in the house at the time and her husband required stitches as a result of the accident.
.
Man Injures Self Breaking Into Jail
A man was seriously injured after he climbed a fence and fell through razor wire while attempting to get back into jail because he said threats were made against his life, according to the Brevard County Sheriff's Office.
Deputies said that Sylvester Jiles, 24, came to the jail at about 7:30 p.m. Monday and told corrections officers he needed to be placed in protective custody due to the threats.
Jiles was released from jail on Friday and was given probation for a manslaughter conviction.
Deputies told Jiles that deputies would respond to investigate his claims. While they were waiting, officers reported that Jiles was acting "strange" and "erratic," pacing in the parking lot.
According to deputies, Jiles sprinted to the jail perimeter fence, jumped between the barbed wire, ran to the next fence, climbed it and fell through three levels of razor wire.
.
Posted by The Man at 10/04/2009 No comments: