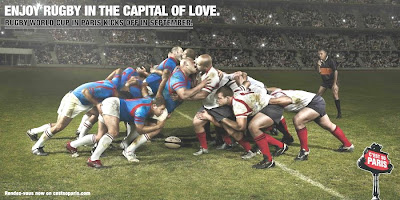 Are you an Uber-Geek?

Some animals have it made easy it's a frickin'..... 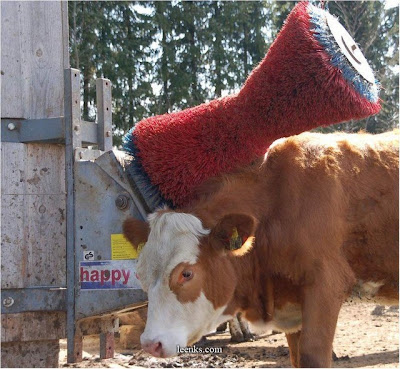 Open up and let me take a look

Not For Criminal Use. 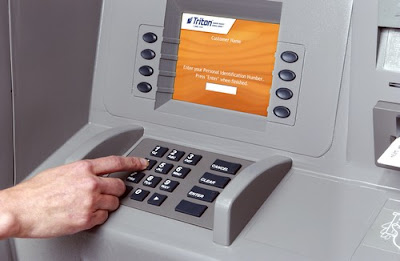 However, your pin number is
Here.
.
OMG! mine's in there!
Here.
.
.
It can happen
Hacked Gadgets Forum 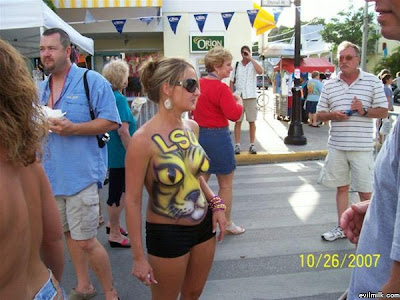 Boy, 7, Found With Burns to Arms, Legs, Nose, and Hands

"The mother had threatened to place him in the oven, and then did it." 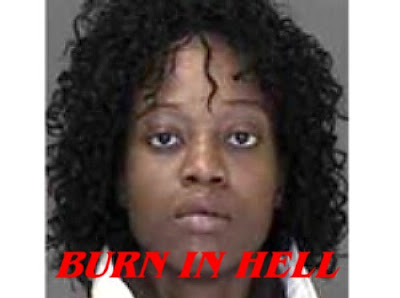 Tiffany Fraser is accused of sticking her 7-year-old son in a heated oven as a form of punishment.

RAMAPO, N.Y. (CBS) ― Police arrested a 26-year-old woman Friday, claiming she abused her 7-year-old son by sticking him in the oven and turning it on as a form of punishment. The arrest stems from two separate incidents in 2007 when the child appeared to have suffered numerous injuries. The first incident occurred last July when the boy arrived at a daycare center in Airmont where police say owner Joelle Lherisson noticed the boy had burns to his arm, hand, nose, and left leg. Lherisson, 37, however, failed to report the boy's condition to Child Protective Services or police, as required by law, and the boy was returned home to his mother, Tiffany Fraser. Police say the second incident occurred just four months later in November, when a woman found the same boy by himself at a Shoprite in Tallman. When police arrived, the boy told officers that he ran away from home and didn't want to return. The boy, who still had burns on him, claimed his mother punished him by shoving him inside their oven. Police arrested Fraser, a Tallman resident, and charged her with second-degree assault and endangering the welfare of a child. She was arraigned in Airmont on Friday afternoon. Lherrison was also arrested for failing to report child abuse, a misdemeanor. But she told CBS 2 she didn't think she did anything wrong and that she provided the best care she could for the boy. "There was nothing wrong with the child," she said.
Both Fraser and Lherrison were set free on their own recognizance. Lherrison is scheduled to return to court on Feb. 7. The daycare has since been closed, its license suspended.

The boy and his sibling were taken into care by Child Protective Services.

We have been told that this is how it happen. 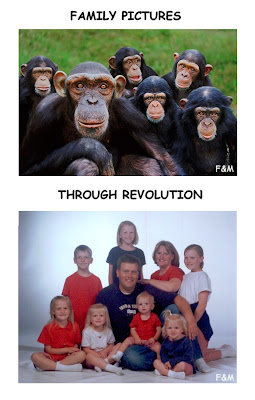 Do you see any correspondence in appearance?

Which one is Funnier?

Sex Toy Triggers Bomb Scare in Sweden
STOCKHOLM, Sweden (AP) - A Swedish bomb squad called out to disarm a suspicious package on Wednesday did not find a ticking bomb. But they did find a vibrating sex toy.
A janitor alerted police after he found the package in a garage of an apartment building in Goteborg, the country's second-largest city. The package was humming and vibrating suspiciously, so police took no chances and sent out a team of explosives experts. After having cordoned off the area, they opened the package with bomb disposal equipment, only to find the battery-operated device inside.

Hmmmm. Did I Leave the Water Running?
NEW HAVEN, Conn. (AP) - Over watering your plants is never a good idea, especially if they're illegal. Police were called to a three-family house in New Haven Wednesday on a report of a water leak from a second floor apartment into the first floor.
Firefighters responded to the apartment, where they say they found a large marijuana growing system operation with a leaking watering system.
State and local police returned with a search warrant Thursday and found more than 331 marijuana plants with a street value of about $1.6 million, police said.
Mario J. Pena, 29, of New Haven, was arrested and charged with possessing marijuana with intent to sell, illegal cultivation of marijuana and operating a drug factory, state police said. He was being held on $500,000 bond and was scheduled to appear in court Friday.

76 Tickets Will Land You in Jail
HARLINGEN, Texas (AP) - Tickets for expired car registration usually doesn’t result in jail time. Unless of course, that ticket is a driver's 76th. Valerie Ortiz Sanchez, 31, was arrested Monday during a routine traffic stop when officers discovered she had 76 outstanding traffic warrants and nearly $19,000 in unpaid fines and court fees dating back nine years.
Sanchez was arrested on charges of having an expired car registration, no insurance and driving with an expired license, according to an arrest report. She remained in the Harlingen jail Wednesday, and it was unclear whether she had a lawyer.
Municipal Court Judge Valerie Garcia on Tuesday set bond at $1,000 for driving without a valid license and $1,500 as a minimum payment on the warrants, Harlingen police Sgt. John Parrish said.

So, That's Where the Money Came From?
TRENTON, N.J. (AP) - A $469,000 payroll error at a New Jersey company has earned an Illinois man a date with police. Anthony Armatys of Palatine, Ill., was arrested Wednesday on theft charges after allegedly receiving electronic payroll bank deposits from a New Jersey company he never worked for, authorities said.
Officials at Avaya Inc., a telecommunications provider located in Basking Ridge, discovered checks had been mistakenly direct deposited into his account for nearly five years, according to the Somerset County Prosecutor's Office.
Armatys, 34, had accepted a position with Avaya years ago, authorities said, but he rescinded the acceptance before he ever started working. However, a system error resulted in checks being deposited into Armatys' bank account from the fall of 2002 to March of 2007, when the company discovered the error, officials said.

Hey, You. You're on Jury Duty
ST. JOHNSBURY, Vt. (AP) - Faced with a shrunken jury pool, a judge resorted to some sidewalk justice in hopes of filling it out. It worked. Judge Harold Eaton, Jr., discouraged when a 34-person pool of would-be jurors for a sex case was reduced to 20 people, sent sheriff's deputies into the street to summon people to join in Wednesday.
Taking up positions on a sidewalk in front of the U.S. Post Office, Caledonia County Sheriff Michael Bergeron and three uniformed deputies stopped people, asking if they lived in the county. If they did, and were 18 or older, each was given a summons to report to the courthouse.
According to Bergeron, "99.9 percent were just excellent" about being summoned.
"They were great. We certainly appreciate that." "We hope it won't happen again."
Posted by The Man at 1/18/2008 No comments: