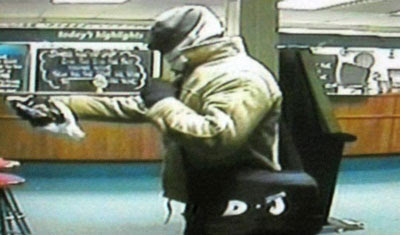 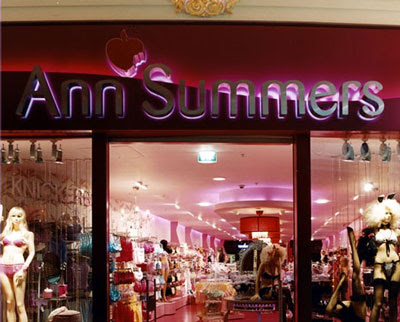 Ann Summers to install peep holes in changing rooms
Saucy clothes chain Ann Summers is hoping that installing peep holes on the changing room of its Princes Street store is the answer to luring more male shoppers. The cubicles in the new-look store will have small spy hole windows at eye-level. The idea is that women can throw open the peep hole, allowing their partners a look at what they have to look forward to, without having to step out in front of other shoppers. So convinced are the management of the peepholes' popularity that it already plans to roll them out to the company's other stores over the next three years. Jacqueline Gold, chief executive of the family's £520 million empire, said the spy holes would be one of the main attractions of the revamped store. "An innovation will be a spy hole window that opens on the inside so that customers who want to parade for their partners can offer a peep show for their partners outside." Ms Gold, 45, and said the firm was simply catering for public demand.
Posted by The Man at 8/21/2007