Man attacked teenager for saying he looked like Simon Cowell

A man has admitted attacking a stranger who told him he looked like Simon Cowell. 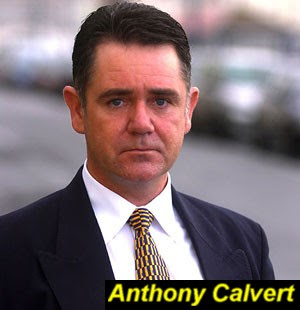 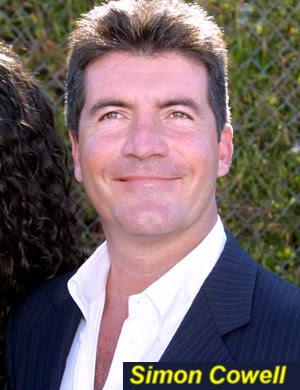 Anthony Calvert, 45, punched student Adam Davies, 19, five times in the face in a pub in Aberystwyth, Ceredigion. Magistrates in the town were told Calvert left the pub, but returned later and again hit Mr Davies, of Aberdare, Rhondda Cynon Taf. Calvert said he had not been offended, but felt threatened. He'll be sentenced next month for actual bodily harm.
Posted by The Man at 11/28/2007