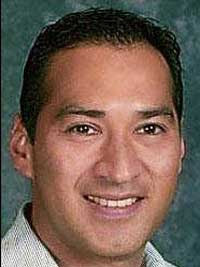 Teacher who offered to trace penis for students in court
A Foothill High School teacher will be appear in court after he was arrested amid allegations he offered to trace his genitalia for two underage girls.
Tom Adame faces two counts of annoying a child, a misdemeanor charge that could put the history teacher in prison for a year.
More here. 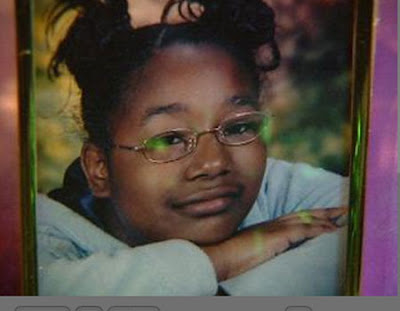 A 13-year-old girl who had been missing from her Detroit home since July has been found alive and safe, and living with her 34-year-old "boyfriend."
Neshay Hawkins had just completed the sixth grade and turned 13 when she stormed out of her family's home after being scolded for making long-distance phone calls in July. Her family and police spent months desperately searching for the girl, but clues on her whereabouts were slim until her picture was circulated on a missing persons flyer.
Click here to watch a video report of the story at MyFoxDetroit.
.
. 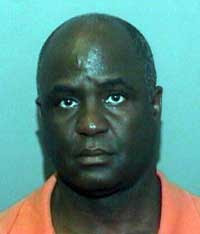 Family jailed over baggy pants incident
Twenty deputies, two canine units and a police helicopter were summoned to a mall in Florida to arrest a family in a case that began with baggy jeans.
Frantz Leger, 20, of Wellington, and six members of his family, including his mother and father, were arrested at The Mall in Wellington Green. Leger, a business major at Florida State University, was banned from the mall last summer for wearing his pants too low and his return Thursday prompted an arrest for trespassing. The situation erupted into chaos when Leger's relatives tried to prevent his arrest and mall security called for help, said Lt. Jay Hart of the county sheriff's office."The mall doesn't put up with that tomfoolery bullcrap", Hart said. "His pants were down below his butt. No one goes to the mall and wants to see the crack of someone's butt."
. 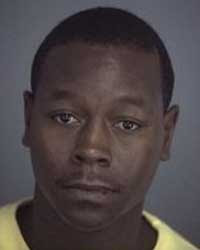 Son attacked after urinating on his mother
A Spartanburg mother is accused of stabbing her son several times on Christmas morning, but her son is the person facing charges. Police say it appears the mother, 45-year-old Tammy Jones, stabbed her son because he urinated on her while she slept in her bed.
21-year-old Michael Anthony Carson, nicknamed Pooh Bear, is charged with aggravated assault and battery. Police arrested him at his mother's home on Wednesday after Jones stabbed her son six times with a butcher's knife. He suffered wounds to his shoulder, calf, and chest. Witnesses in the house heard Jones say "why did you pee on me Pooh Bear?" A few moments later, the witness heard the son say "Mama you done stabbed me."


GPS Device Leads Police To True Owner
Police in Amityville, N.Y., learned a man had allegedly stolen a global positioning device after they used the technology to track down its true owner.
Police alleged that after 33-year-old Alex Batista was found in possession of the GPS device while riding his bicycle, police officers activated its "home" function and followed it to the device's real owner, New York Newsday reported Saturday.
Click Here To Read More