Rockport Paper House Is Most Ambitious Papercraft Ever 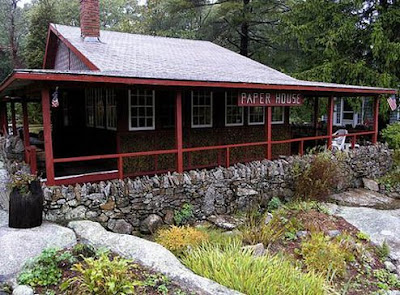 Back in 1922, a mechanical engineer began building his summer home in Rockport, Massachusetts, out of paper. Originally used just as insulation, Elis Stenman soon began to make furniture and decorations out of paper as well. What resulted was Rockport's Paper House, which is remarkably still standing after 80 years. Stenman's grandniece is now in charge of the house, which was turned into a museum in the 1930s. 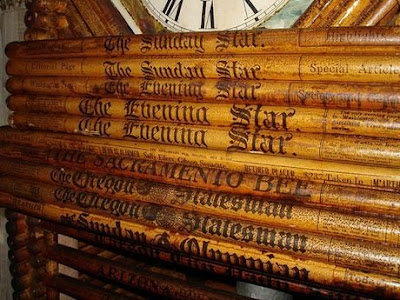 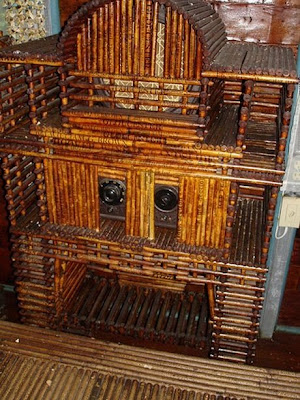 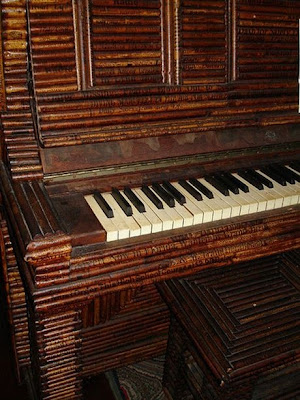