Fight over brownie led to arson

Woman Burns House Down After Father Ate Her Brownie
When her father ate her brownie, a crazy woman beat him with his cane, ran to grab a kitchen knife and then fled the scene. She was found wandering aimlessly saying she wanted to commit suicide so she set the family home on fire. 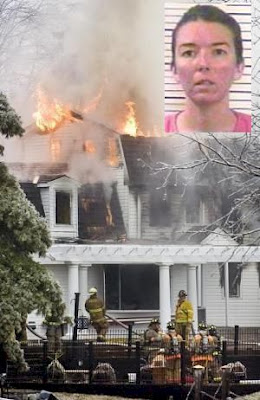