Man knocked down girls to get cheap thrills

Dennis Delisle, 48, was arrested at a roller skating party the Skate Jam in . 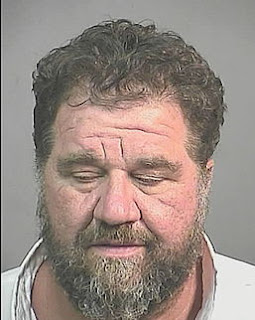 .
Parents notified the cops that Delisle was purposely knocking the kids over, mainly the girls. He is accused of inappropriately touching the girls when he helped to pick them up.
Delisle said that it was a conspiracy plot: The kids ganged up on him and made the accusations because they were jealous of his skating skills.
.
Posted by The Man at 4/18/2011